The Law Society of Jersey, the statutory regulatory body for Advocates and Solicitors of the Royal Court, has appointed Advocate John Kelleher as its new President, in succession to Advocate Jonathan Speck.

Commenting on his election by members of the Law Society at its Annual General Meeting on 12 September 2017, John Kelleher said:

“I am honoured and delighted to have the opportunity to represent the interests of the legal profession in Jersey and look forward to continuing the good progress that has been made in a number of important areas for the profession over the past three years under Jonathan Speck’s stewardship.

As a profession, we are extremely proud of our contribution to Jersey, through our service to the business and personal community, particularly through the provision of Legal Aid, but also in the provision of as well as the significant economic benefit that we bring to the Island.”

John Kelleher was called to the English Bar in 1991 and was sworn in as a Jersey Advocate in 1994. He has been a partner of Carey Olsen since 1995 and was appointed as Chairman of the firm in 2009. John is a prolific writer on local law and is a founding member of the Jersey and Guernsey Law Review.  He is a qualified mediator and is an Associate of the Chartered Institute of Arbitrators. 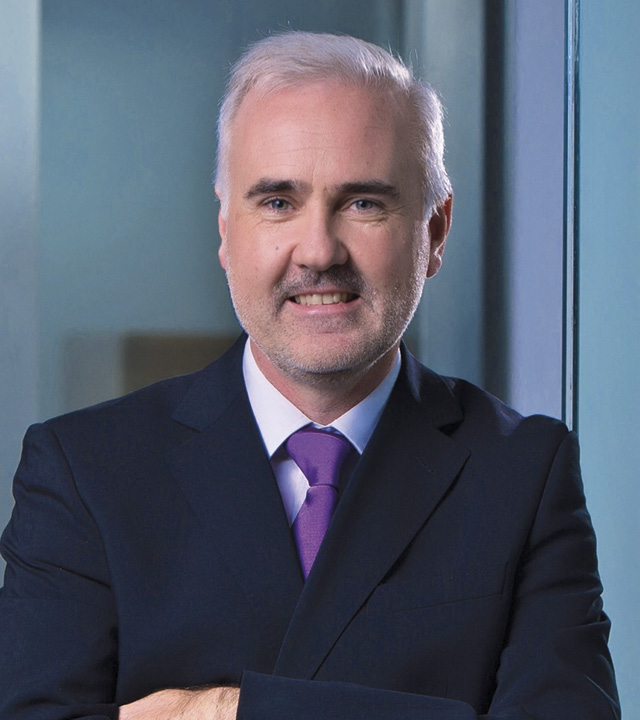